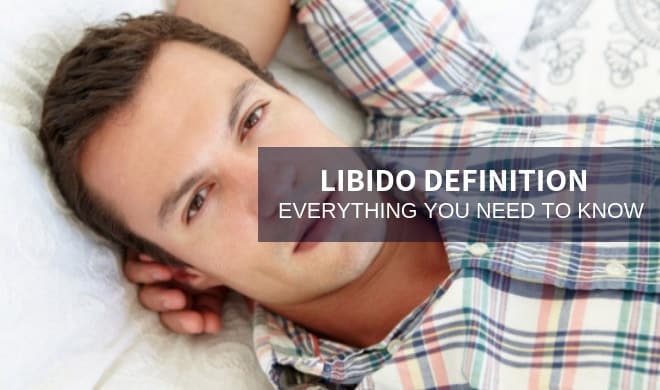 In this post, we are not only going to define the term—but also try to at least briefly talk about everything you need to know about libido. What is it? Why is it important? These are great questions, and you will probably find that it plays a bigger role in most human lives than most people realize.

So let’s get started.

Libido Definition: What Is It?

As a general rule, it is considered healthy to have a regular, functional libido. If your libido is so low that you are not interested in sex, it could be an indicator of some other type of health problem. It is also generally considered to be a detriment in the context of an otherwise happy, healthy life. Sex and intimacy are very positive things for most humans. They feel good. They are exciting. They give humans a depth of connection that is seldom possible with the ‘sexual’ component, and they also contribute to better health, wellness, and happiness overall.

So most humans want to have a healthy libido.

There are a number of underlying contributors to a healthy sex drive. Of course, positive overall health is the first ingredient… but there are a lot of specific hormones that go into it as well. Men who have lower testosterone levels are prone to having a low libido as well. But the same could be said of women.

From a hormonal perspective, testosterone may be the ‘hormone of desire.’ But it is not necessarily the only thing that can affect libido. Medical problems can play havoc with a person’s sex drive, as can the stress and anxiety of everyday life.

For men with a low sex drive, doctors will usually prescribe either therapy or hormone treatments. But in some cases, a simple change of diet can be enough to stimulate a better sex drive. Exercise can also do wonders to boost the libido in both men and women.

Why Is Libido Important? 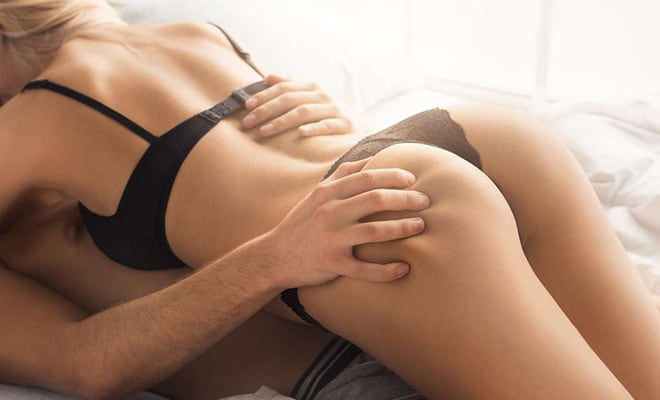 Some people might wonder why it is even important to have a healthy libido. Humans are actually quite different where sex-drives are concerned. Some couples enjoy sex once or twice a month, and are fine with that. Some have sex even less—opting for once or twice a year. And then, there are couples who want it at least twice a week. There are even people out there who want it every day… or even multiple times a day!

Read:  Be an Alpha Male Everyone Admires: by Male Ambition

Is your libido keeping you happy, or is it actually contributing to a problem in your life?

This is where libido becomes really important. There is really no ‘rule of thumb’ for how often humans should have sex. The answer to this question is usually ‘you should have sex as much as you feel like you want to.’ But it is not necessarily this simple for everyone, either.

For example… some couples have different sex drives. Some people end up with a diminishing sex drive as they get older, but wish they could have their high libido back because they miss the sex they used to have when they were younger. Some people get stressed and stop having sex, despite mentally and emotionally craving it.

And then… some people are so much hornier than their partner that both are unhappy with it. One of them wants it more often than the other, so neither are quite content with the ‘frequency’ of it all.

There is no secret about the fact that libido can play a huge role in human happiness, especially where intimacy and pleasure are concerned. As a general rule, it seems that health professionals say that there is really only a problem with your libido if your libido is causing you problems… so the best thing that you can do is to just stay self-aware.

How to Increase a Low Libido

If your libido is on the lower side, there may actually be a lot that you can do outside of the doctor’s office to fix it. Of course, some men will eventually need to see a doctor if they can’t get it to pick back up… for the simple fact that their problems might actually be medical in nature. 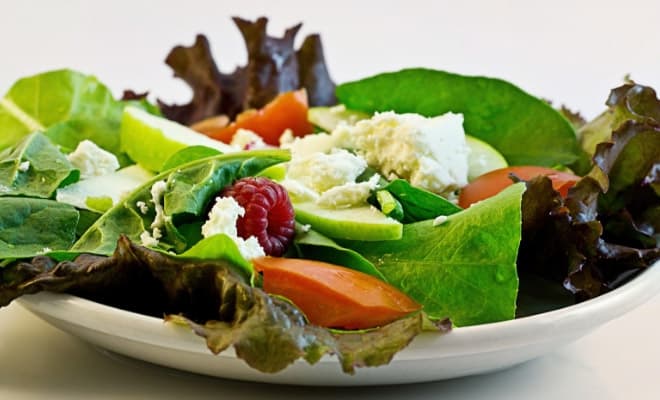 But sometimes, waning libido levels can be helped a lot with some simple lifestyle changes.

Read:  How to Have Wet Dreams Tonight?

Of course, this isn’t very fun to hear… but sometimes, dwindling libido for a partner could be tied to you just not being interested in that partner anymore. Sometimes, relationships just run their course… and when the ‘honeymoon phase’ is over, you might either need to spice things up with some variety, or be mature enough to know that, sexually speaking, you are just not into the person anymore.

But how one chooses to deal with this type of situation, of course, sometimes depends on how the relationship is structured. If you are married with children, that is obviously a more complex situation than if you aren’t ‘feeling it’ anymore with a girl you have only been seeing for a couple of weeks.

You can also do a number of things to help amp-up the sexual energy with a partner, should you choose to pursue that route. Trying different things in the bedroom can be a great place to start. You can also get adventurous and try to do things in different places. You can use toys, incorporate BDSM/kink, or even try experimenting with other partners if the two of you are really adventurous.

This is not so much a ‘libido’ issue, though. Sometimes, human chemistry is finicky. You might find yourself super-attracted to someone sometimes, but not so much at others. When this is the case with your significant other, it can be rather complicated and confusing to figure out.

You might blame your libido when it is, in fact, the relationship. Some men feel a super low ‘libido’ for years, only to find that once they get the chance to be with someone new, they are ‘rearing to go.’

So yeah. This is all very complex, but it can be helped a lot by being self-aware. 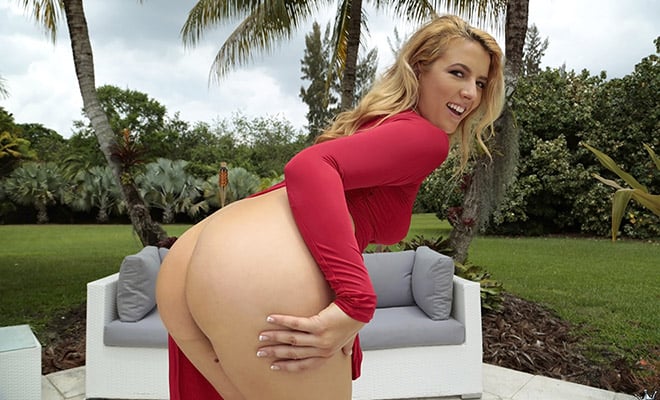 Read:  How to Increase Sex Drive in Men Over 40

But at the same time, going for a super long time without sexual release of any kind may not be healthy either. To a certain extent, if you ‘don’t use it, you can lose it.’ In other words, some men go for so long without sex that they actually stop desiring it as much… and that is not generally something that any of us want either, right?

There is a lot of complicated brain science to all of this that is hard to explain (yes, pun intended)… but the point is that libido is quite important, and that as humans, we should do what we can to keep our bodies healthy so that we can continue to enjoy sex, intimacy, and pleasure with our partners (at least, if that is what we want).

The libido definition that matters the most is probably this… are you happy with your sex drive? If yes, you likely don’t have anything to worry about. If no, then you should probably see about making some small changes, or talking to your doctor, to get the problem sorted out.