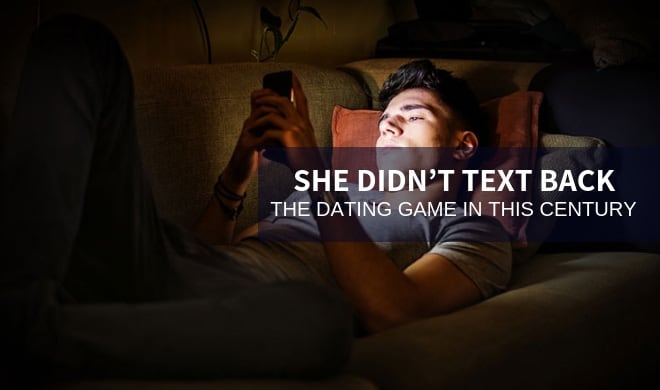 So you matched with her on a dating app, or met her at a party. Either way, you ended up getting her number or adding her on social media. Congrats!

Then, you text her.

Maybe she never replies. Or maybe she replies a little bit, but then stops. Or, maybe you text for a solid week or two, only to feel it dropping off until… bam. That’s it. You never get another reply.

She didn’t text back. What does it mean? What should you do?

Let’s talk about it.

The Basics: The Dating Game in the 21st Century

Let’s just take a moment to acknowledge how much dating has changed. Technology has, in a sense, made it easier than ever to meet people and strike up a conversation. But at the same time, it creates some rather interestingly strange situations at times—and more often than not, they can be quite confusing!

Another thing to keep in mind is that A LOT of people have different opinions about this issue. If you are reading this because you Googled ‘She didn’t text back,’ then you probably realized just how much advice there is on the internet about this.

There are a lot of different strategies that you can use to try to deal with this problem, but in this article, we are going to tell you what we have found to work the best. Hopefully, it will help to clear up some of the ‘murkiness’ that can make this issue hard to deal with.

Step 1: Give Her Time 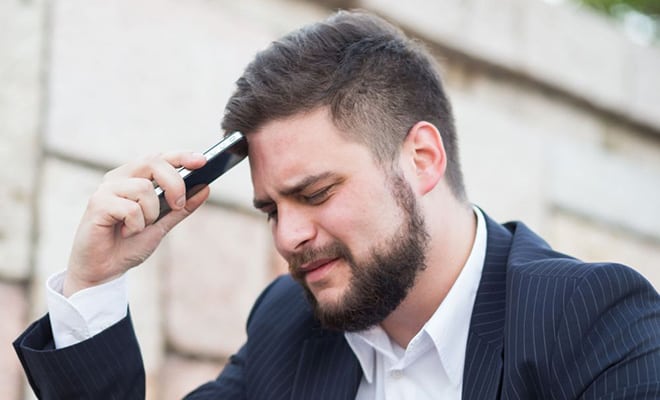 If you text a girl and she does not text you back, just chill and give it time. Nothing makes a guy look thirstier than double or triple texting. And if you follow up your text with some angry, awkward, sad, or passive-aggressive text intended to call out the fact that she seems to be ‘ignoring’ you, you are going to look pathetic and probably get on her nerves.

There could be a number of reasons for why she is not texting you back.

As you can see, there could be a lot of reasons for why she is not responding. But some of them are only temporary… so giving it some time is usually the best first step.

If you text her and she does not respond, just put the matter aside until she texts you back. This is going to sound a little bit harsh—but if she wants to respond to you, she will. If she has a crush on you, then responding to you is going to be at the forefront of her mind.

But giving it time will usually give you a clue about how she is really feeling. As a general rule of thumb, we recommend waiting at least 24 hours before texting a second time. Make sure to keep things fun and casual, and don’t try to push or beg or an explanation.

If she doesn’t respond to you within 24 hours of your second text, we recommend just moving on. Yes, it sucks to get your hopes up about someone, only to have them drop off of the map… but if they did drop off the map, there is a reason for it. And there is likely nothing you can do to change the reason.

Some pick-up artists advocate calling her out and making a joke of the fact that she ignored you. This might work with girls who are inexperienced or not very good at reading men. But the simple truth of the matter is that most women will just be frustrated by this. If she wants to text you, she will text you.

She Didn’t Text Back, So I Let It Go: But Then She Messaged Me Again 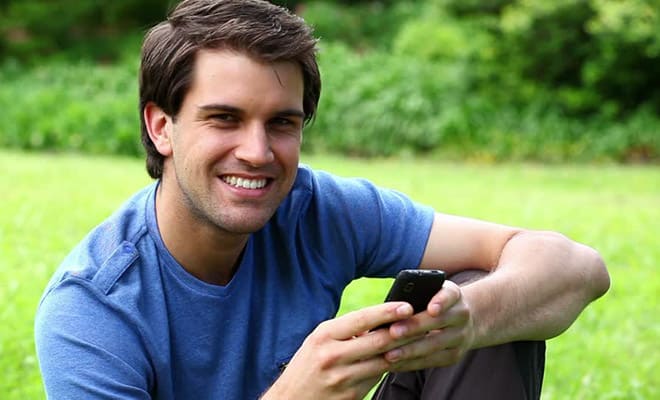 This sometimes happens. Honestly, the track record for these kinds of things working out long term are not so good, but sometimes they can be interesting. If she dropped off the map, only to text you again randomly like a week or two later, there could be a number of scenarios going down.

Read:  Why Cougars are Looking for Young Men and What to Expect

Or maybe, in some rare cases…

Generally, you want to be a little bit leery of this sort of situation. But… there is a chance that it could still turn out well. So if you still want to text her, do. Go along with the conversation. As a general rule, it is still a good idea not to bring up how she avoided talking to you before. If she tries to give you an explanation, that is totally fine. Generally, you will want to just accept it and be like ‘no problem,’ if you are still interested in possibly seeing her. 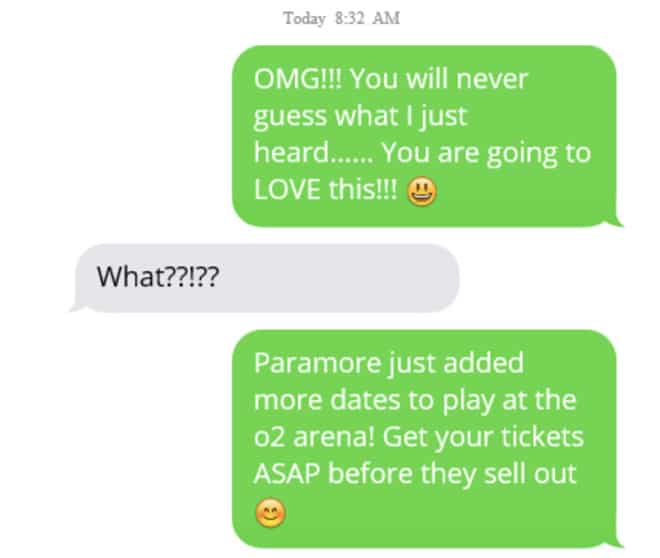 Please note, however, that a girl who says ‘sorry I was too busy’ after more than just 1 or 2 days was probably not too busy to text you. If nothing else, she could have texted you before bed or something like that. There is a point where you should be understanding of her schedule, but also understanding of the fact that she is not prioritizing this situation. And if she is not prioritizing her conversation with you, that could mean a few different things.

It is up to you how you handle these types of situations. If you want, you can stay in contact with her like this and see if anything comes of it. Sometimes, these situations can turn into dating situations… but more often than not, they either stop altogether or, at the very least, end up being somewhat absent friendships that never really go anywhere.

If She Didn’t Text Back, Is There Any Hope? Can I Change Her Mind?

This is going to be hard to hear—but in all honesty, if she didn’t text you back, it was simply because she didn’t want to. Period.

Read:  20 Nerdy Pickup Lines and How to Use Them

There are certainly a lot of grey areas in all of this, but if you want to be rational and logical about it, here is the best advice you could get.

Sure, be friendly. Text her. Or, give her your number and she might text you. But either way, if she doesn’t text you back with at least some kind of regularity and with a sense of urgency that at least makes it seem like she legitimately cares, she probably doesn’t… and if you get your hopes up, you are going to get hurt.

So move on. Talk to different girls. Don’t make a scene about it, because you never know what could happen in the future. Rise above the need to play petty games with her or feel insulted over not getting a text back. Instead, be mature enough to know what you are dealing with… and recognize that when a girl really wants you, she will text you back… and in the end, that is what you want.

You want a girl to like you organically. You want her to be attracted to you for who you are. So look for that mutual attraction, and go from there. If it isn’t mutual (if she didn’t text you back), you probably don’t want to mess with it anyway, unless it’s just chill and for fun.